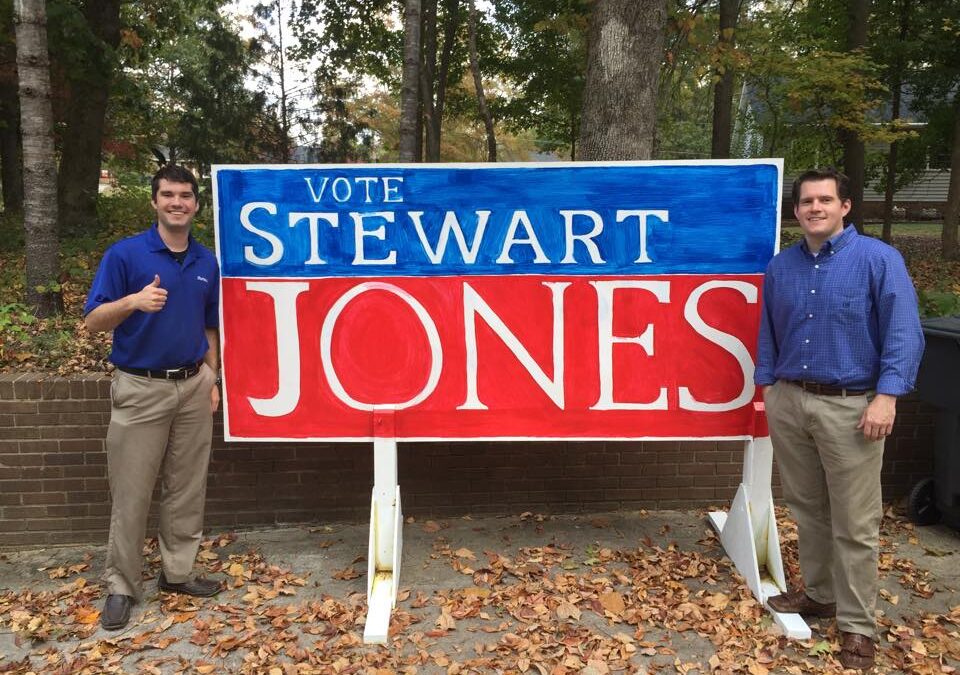 The filing period for political office submissions in Laurens County ended on Sunday as County Council Districts 1,4, and 5 are open for election this year, as well as S.C. House seats in District 14 and District 42.

The offices of Laurens County Probate Judge, Treasurer, and Auditor are also open and will be unopposed.

Incumbent Councilmen Ted Nash and P. Keith Tollison, both Republican, have filed to run unopposed for Districts 1 and 5, respectively, while the District 4 seat will see a challenger to incumbent Democrat and chairman of the council, James Coleman, in Laurens Tea Party member, Stewart Jones.

Jones, who filed on March 27, 2014 at 11:01 a.m., is a member of the Lakelands Republican Liberty Caucus and contributed $206 to the Ron Paul 2012 Presidential Campaign according to campaignmoney.com

The current representative, Rep. Mike Anthony, intends to run for the State Superintendent of Education office this year.

Tribble will face a primary election in June, running against Republican Mark Cathcart, a Union County native and Clemson graduate who is making his first run for public office.

Sally Lancaster, a Democrat, filed for another term as County Auditor. She has held the position since 1993. 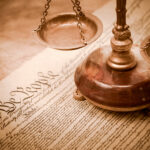 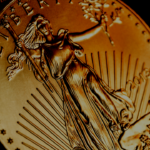 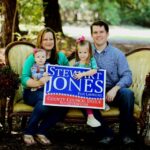