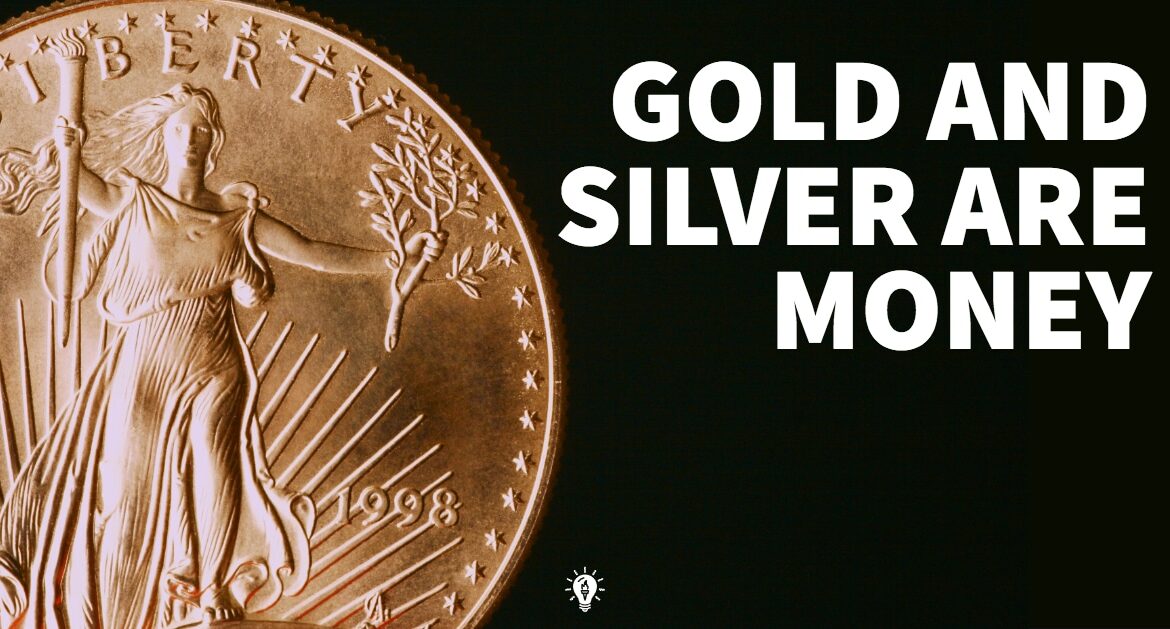 COLUMBIA, S.C. (Dec. 16, 2019) – Two bills prefiled in the South Carolina House would take important steps toward treating gold and silver as money instead of commodities and could undermine the Federal Reserves monopoly on money.

House Bill 4786 (H4786) would effectively exempt gold, silver and platinum bullion from state capital gains taxes. Passage of this legislation would eliminate a significant barrier to using gold and silver in everyday transactions, a foundational step for people to undermine the Federal Reserve’s monopoly on money.

With the passage of H4786, South Carolina would take a step toward treating gold, silver and platinum as money instead of a commodity. As Sound Money Defense League policy director Jp Cortez testified during a committee hearing on a similar bill in Wyoming in 2018, charging taxes on money itself is beyond the pale.

Stewart also prefiled House Bill 4787 (H4787). This joint resolution would create a study committee to determine the feasibility and efficacy of the establishment of a bullion repository in this state to store gold, silver, and other metals for the state’s reserves and for investments. The committee would be required to issue a report of its findings to the General Assembly by January 15, 2021.

The Tennessee legislature passed a resolution declaring support for the creation of a gold bullion depository in the Volunteer State back in 2016, but never followed up with any legislation. If South Carolina does create a study committee, it would be imperative to follow up with further legislation to actually establish a repository once the report is issued.

Stewart has also prefiled a bill that would make gold and silver coins legal tender in the state.

Repealing taxes on gold and silver, and creating institutions that facilitate the use of sound money creates the possibility of currency competition and could ultimately undermine the Federal Reserve’s monopoly on money. Constitutional tender expert Professor William Greene wrote that when people in multiple states actually start using gold and silver instead of Federal Reserve Notes, it could create a “reverse Gresham’s effect,” drive out bad money, effectively nullify the Federal Reserve, and end the federal government’s monopoly on money.

H4786 and 4787 will be officially introduced and referred to the House  Committee on Ways and Means when the regular session adjourns on Jan. 13, 2020. They will have to pass committee by a majority vote before moving forward in the legislative process. 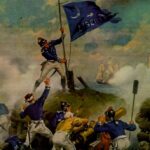 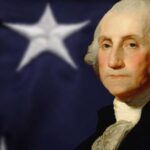